Dorothy A Pittsburgh All American

It is my pleasure to introduce you to this beautiful young lady, Dorothy. Dorothy and her fiancé came to me for a photo session to have pictures as a couple and of her. Both had just graduated from the University of Pittsburgh where her fiancé Joe was a starting lineman for the Panthers. Joe was in the process of going to NFL training camps hoping to get on an NFL roster. During one of those breaks for Joe, we did the session.

I really enjoyed the session with the couple. Both were easy to work with and extremely polite. Since Joe was going to several NFL camps during the summer, the two were often separated and this was the main reason they wanted a photo session.

Dorothy brought along Joe’s Pitt jersey, ball, and helmet so she could get some sexy photos for Joe. I thought that was a great idea and we introduced her to a quick modeling session as well.

So without further ado, I give to you the very lovely Dorothy. A Pittsburgh All-American girl. We hope you enjoy it! 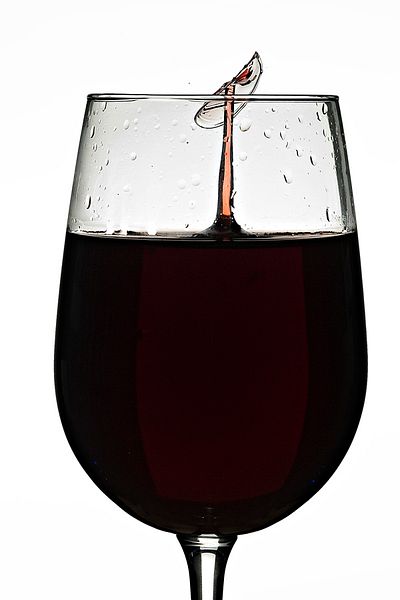 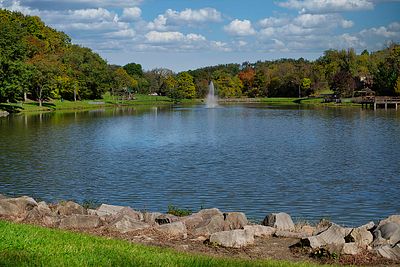 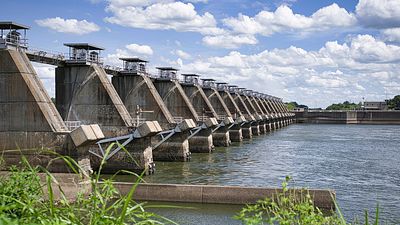